Californians looking to go Solar have a grace period of April 14, 2023

There are no new charges or fees, commonly known as “solar taxes”. (AKA no new meter fee)

Pairing Battery Storage with Solar is the ONLY option in NEM 3.0 making it more difficult to make your ROI.

Solar customers that submit their interconnection application before April 14, 2023 may be grandfathered into NEM 2.0 for 20 years

Solar owners that are grandfathered into NEM 2.0 will be able to add battery storage later and remain on NEM 2.0 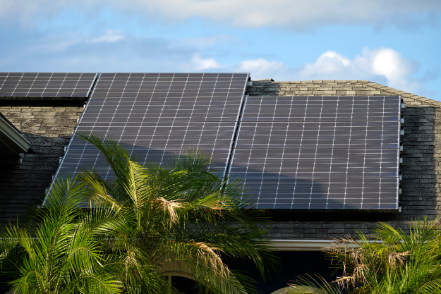 Want to get Grand-Fathered into NEM 2.0 to gain the benefits with everyone that’s gone solar already?

Californians looking to go Solar have a grace period of April 14, 2023!

DON’T WASTE TIME. FILL OUT OUR INQUIRY TO GET TO SAVING NOW, TIME IS LITERALLY TICKING. 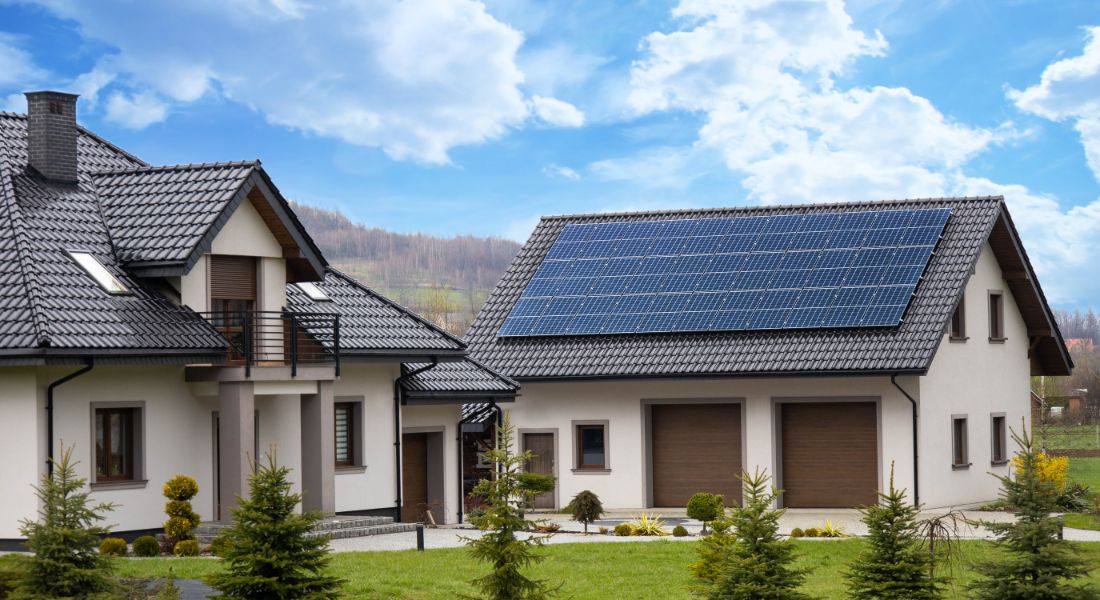 NEM 3.0 is a new version of net energy metering policy proposed by the CPUC. Released on November 10, 2022, there are five major takeaways for prospective solar customers. 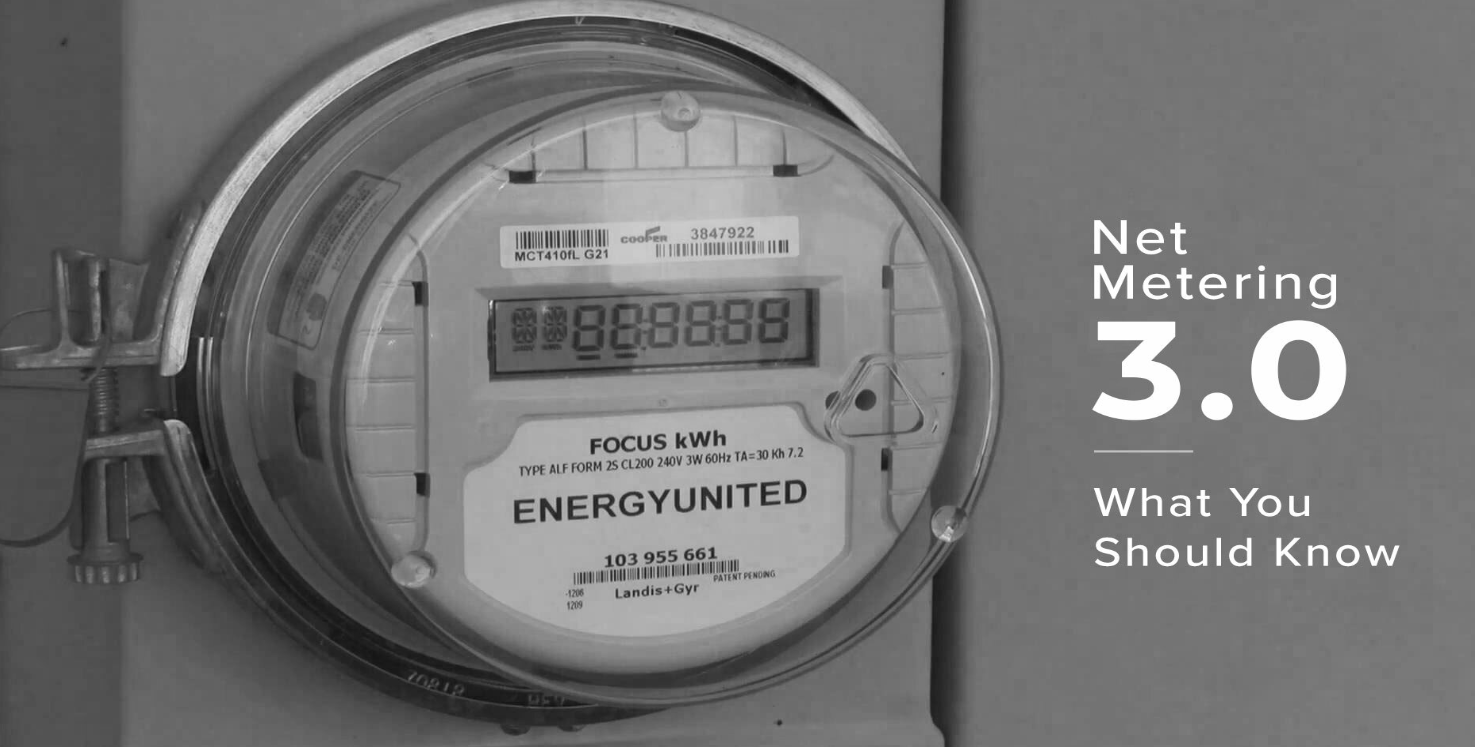 How does NEM 3.0 deem it harder for new solar goers to recover costs?

The biggest change from NEM 2.0 to NEM 3.0 is the rate at which solar owners would be compensated for the excess electricity they put on the grid.
Under most net metering policies, including NEM 2.0, solar owners are credited for the full retail value of each kWh of electricity they put on the grid. In this one-to-one exchange, every kWh you put onto the grid (export) offsets a kWh that you pull off (import).
Under the NEM 3.0 proposal, the value of solar exports would no longer be based on retail rates. Export prices would be based on the “Avoided Cost Calculator” and would vary by the hourbased on Time of Use rates.
Since this structure is even more complicated than it sounds, here’s a chart to summarize how people would be paid for their excess solar production. The gray bars indicate what homeowners pay per kWh for grid electricity and the black bars indicate what solar owners would be credited per kWh for excess solar production. 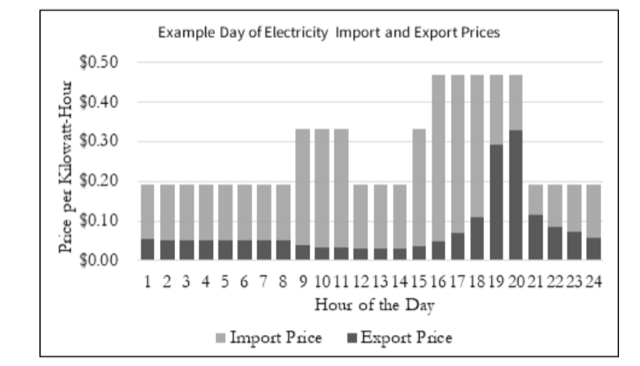